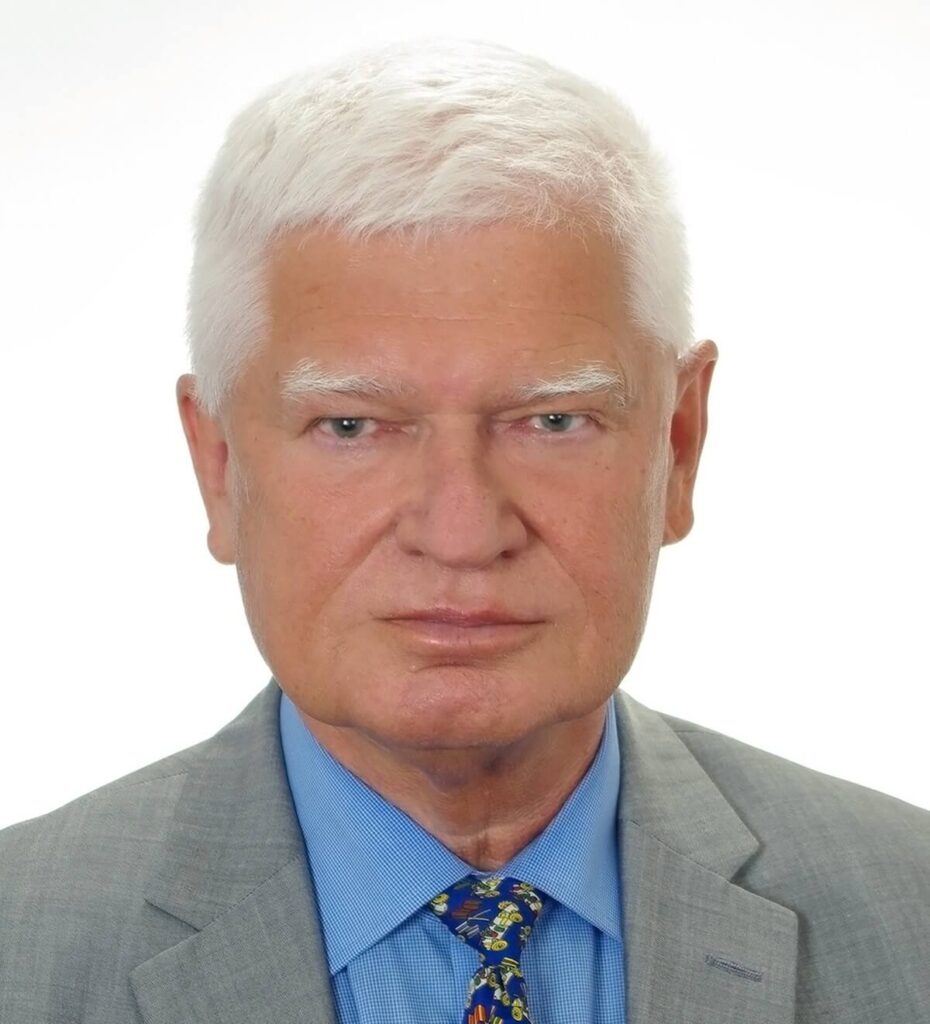 Dr. Mehis Pilv (born in 1947), has a Ph.D. in Applied Computer Sciences, more than 20 publications on radio-electronics, applied cybernetics and international entrepreneurship and more than 10 inventions and patents.

Dr. Pilv is the founder of GENECODE and is a significant investor and business developer. He has worked for many years (1974 – 1992) on international high-tech projects in the governmental structures of Estonia, has been in charge of the development of science, technology and foreign trade and has been the Director General of the Estonian State Department of Foreign Economic Relations and Director General of the Main Department of Science and Technology. Since 1992 he has been in private business, in addition to GENECODE, and is a co-founder of the significant Computational Chemistry company MOLCODE. He is a private owner of the World Trade Center, Tallinn and also has interests in many significant real estate projects.